By Eric J. Conn and Lindsay A. DiSalvo

OSHA’s enforcement authority, specifically as it relates to the agency’s ability to expand an unprogrammed inspection beyond its original scope, has been limited, at least for employers in the Southeast.  Late last year, in United States v. Mar-Jac Poultry, Inc., the U.S. Court of Appeals for the 11th Circuit affirmed a district court decision to quash an administrative inspection warrant that would have permitted OSHA to expand an inspection of Mar-Jac Poultry, Inc.’s (“Mar-Jac”) poultry processing facility in Georgia, initiated as a partial scope inspection in response to a single, specific reported injury, to become a comprehensive inspection under a Regional Emphasis Enforcement Program. 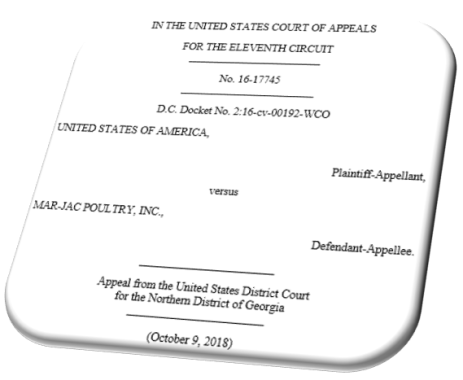 This decision is important for employers because OSHA’s inspection authority has generally been understood to be quite broad, and judges have generally deferred to OSHA when applying the applicable administrative probable cause standard to OSHA’s inspection authority.  But in Mar-Jac, the 11th Circuit determined that an unprogrammed inspection initiated as a result of a specific reported injury could not lawfully be expanded to include other areas of the facility, other hazards unrelated to the specific reported injury, and other aspects of Mar-Jac’s safety program, because the evidence presented by OSHA in support of its warrant application was inadequate to establish reasonable suspicion of the presence of violative conditions unrelated to the reported injury.

Background of the Case

OSHA decided to inspect Mar-Jac’s poultry processing facility in Georgia after the facility called OSHA to report a serious injury that resulted in an in-patient hospitalization on February 4. 2016.  The injury occurred on February 3rd, when an employee attempted to repair an electrical panel with a non-insulated screwdriver, resulting in an arc flash and serious burns to the employee.  After receiving the injury report, OSHA opened an unprogrammed inspection at the facility on February 8th.  At that time, OSHA asked the employer for consent to inspect both END_OF_DOCUMENT_TOKEN_TO_BE_REPLACED 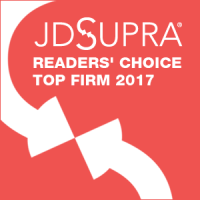 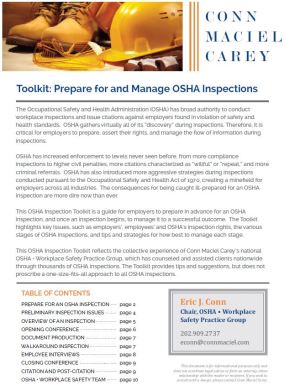 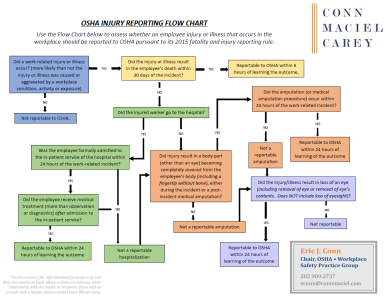